We have just stretched this wonderful portrait of Marilyn Munroe on canvas by South African artist Jimmy Law.

There is nothing special or unusual about this job, which would normally be a requirement for these posts, but it is such a stunning image, I could not resist!

“I was born in Bloemfontein in the Orange Free State on 26 September 1970. I matriculated in 1989.
In 1990 I enrolled to study a three year Graphic Design Diploma course at the Technicon of the Orange Free State. After my studies I was conscripted for National Service in the South African National Defence Force for one year. After being discharged from National Service I moved to Cape Town and found work at a printing company in Woodstock. This was my first job. I tried my hand at several endeavours, ranging from clothing design and manufacture to surfboards, but non of them were really successful.

Staying in Cape Town, I found work as a freelance illustrator and did a lot of work in the comic book industry. All along I was painting in my spare time. In 2008 I decided to focus entirely on my painting.
The first year was extremely tough, I made no money. I also took up airbrushing and started spraying motorcycles of which mostly Harley-Davidsons. At least some money was coming in and I was surviving.

At this time, I was painting in a photo realistic style and paintings took forever to complete.
In December 2010 I radically changed the approach to my painting style by using only large brushes which initiated some remarkable changes and effectively started my career as a serious, full time artist.

I focus on creating energetic and expressive portraits and nudes on a fairly large format in oils and acrylics.
Many of my works now adorn the homes and offices of clients around the world.” 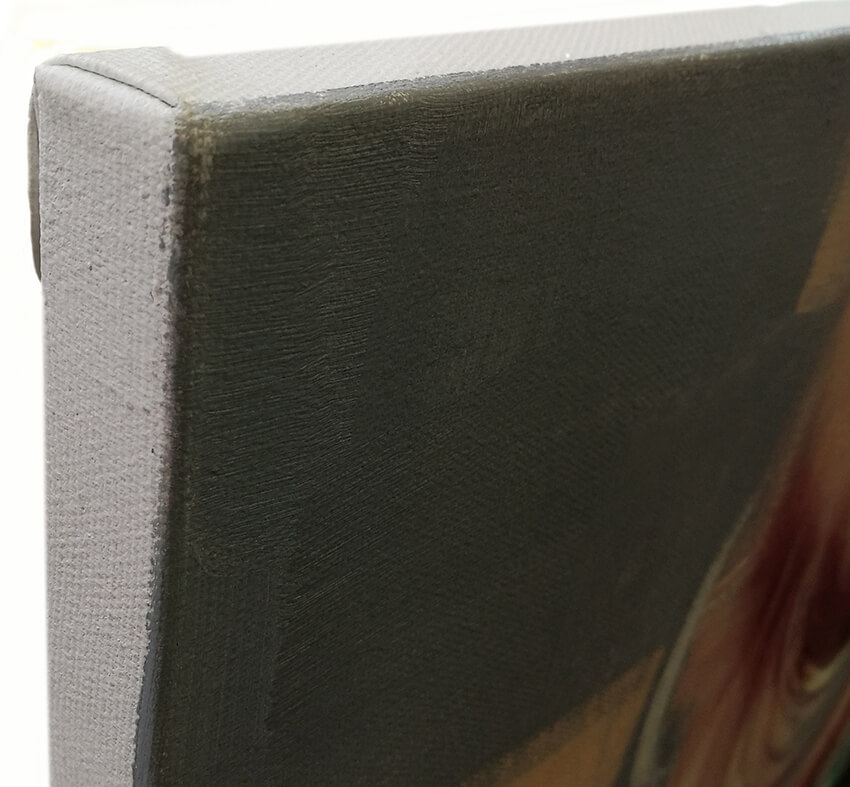