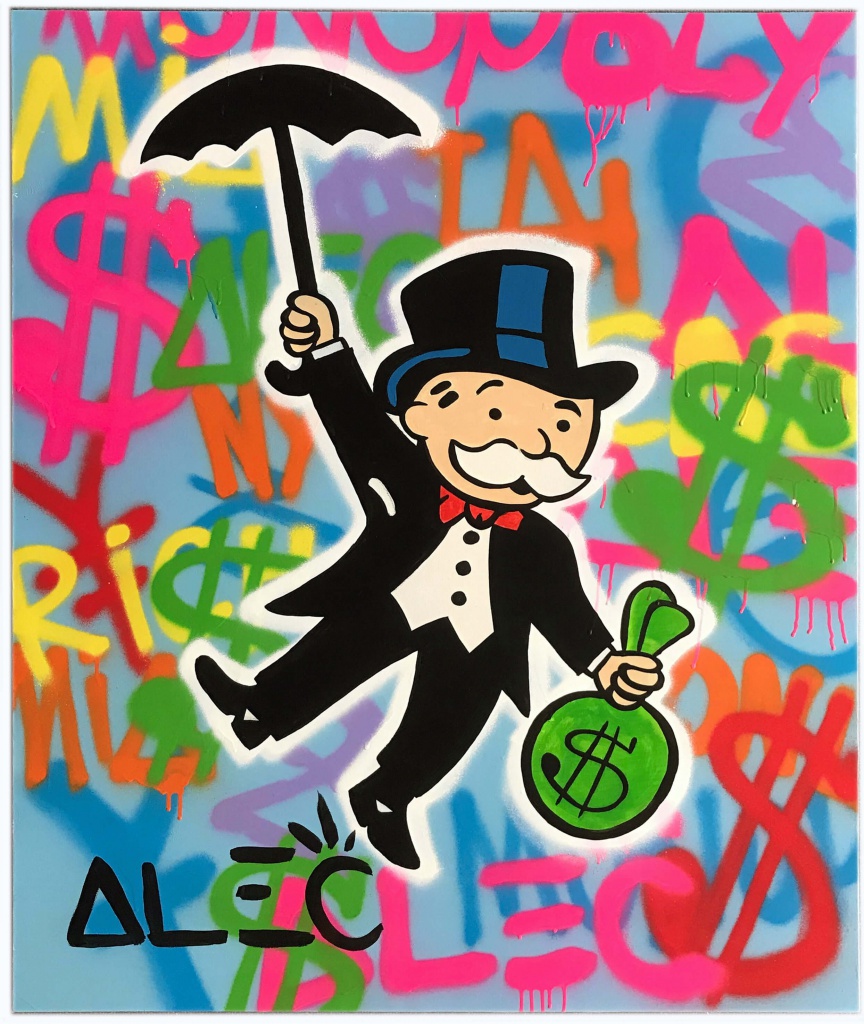 We fitted a custom cross bar and square hangers near the top of each edge, so that it will hang level and flat against the wall. 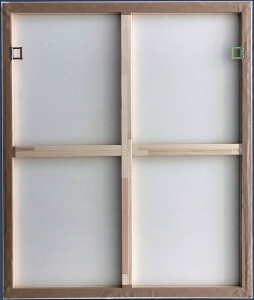